CT Gaming About Us History

The history of Casino Technology, the predecessor of CT Gaming, begins in 1999 when the company was established as the first licensed gaming manufacturer in Bulgaria. The company's growth was backed by the release of the bestselling multigame product, Mega Jack, which left a mark in the history of gaming.

Following that success came the release of other successful products that positioned Casino Technology as a player in the gaming world. With offices and distributors in more than 15 countries, the company continues to deliver its vision for a unified gaming experience that aims to change gaming as we know it.

In 2019 the company celebrated its 20th Anniversaryл. The company announced a rebrand by cherishing the past and looking ahead for the following milestones with a passion for bringing its corporate vision to reality.

The new name CT Gaming helps us move the brand forward to acknowledge the maturity, flexibility, and next-generation offerings. We continue to deliver significant value services that satisfy customers` expectations time after time.

CT Gaming represents an evolution from our previous experience, but our core remains the same: technology and innovation. Now, we are going even further, reflecting and connecting our genesis with the new era. 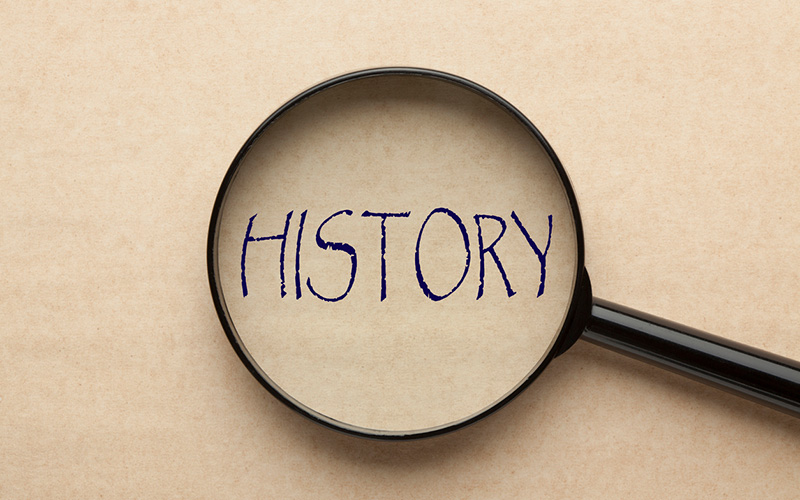 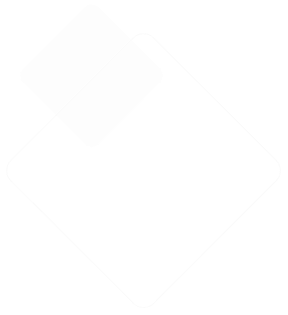 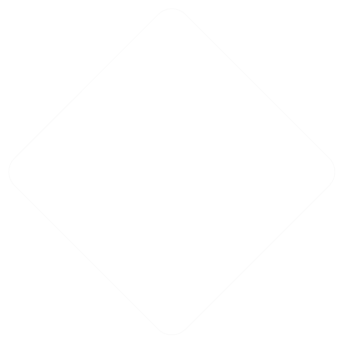 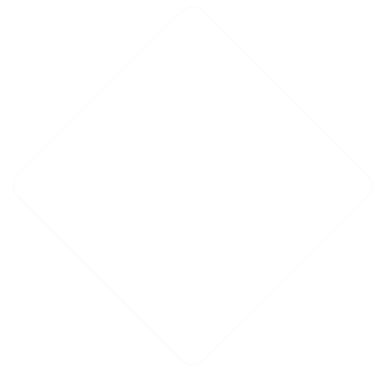 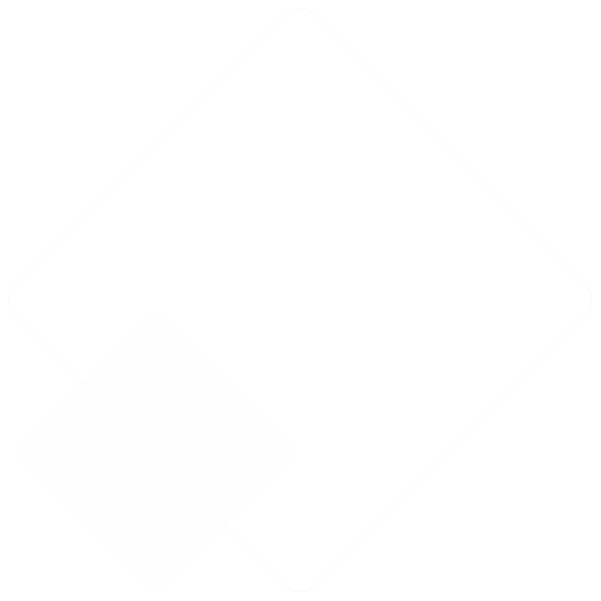